Love What You Do

Laila Wahba Reprizo is a family-owned professional watch and jewelry repair store chain located in NewYork. We are experts in fixing and repairing watches from world-renowned brands including Rolex, Breitling, Bell & Ross, and many other brands. We offer a wide range of jewelry services and always provide a guarantee for what we do. 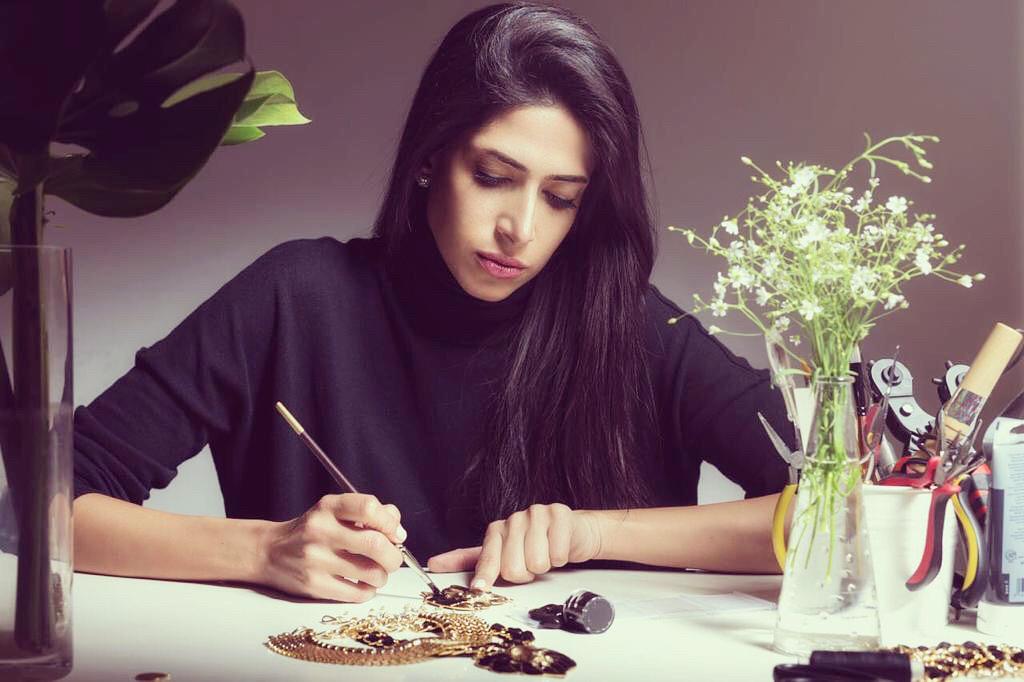 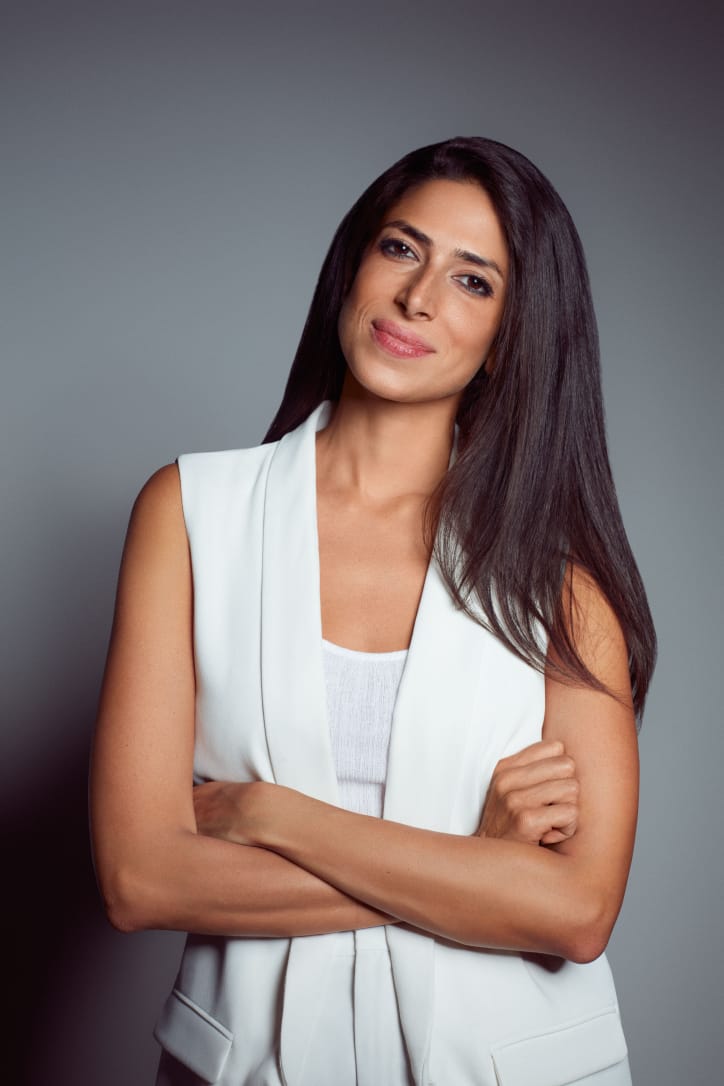 Laila Wahba is a self-taught jewelry designer with an avid love for vintage and heritage pieces, which she translates into modern-day jewelry. Growing up in Cairo, Egypt, into a family of antiques collectors, Laila would often visit weekend auctions with her father where she developed an eye for the arts. She always had a keen eye for fashion as well, which she later fused with art to create the statement jewelry pieces she’s famed for.After having graduated from the American University in Cairo with a BS in Marketing and a minor in Art, Laila first pursued a career in development, working for the Ministry of State for Family & Population as part of a UNICEF project. Soon enough, she realized her passion lay in jewelry and creation which led her to making a bold move by quitting her job and starting her jewelry brand in 2012. In 2013, Laila launched her debut collection, featuring bold, statement pieces adorned with colored precious and semi-precious stones. She became fast known for this distinct style combining eclecticism with a modern twist on heritage styles.